LaCase.mu | Handy and Trendy Ideas, Houses and Villas | Back to the roots
Skip to toolbar
Latest products 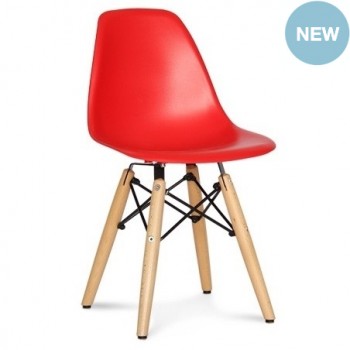 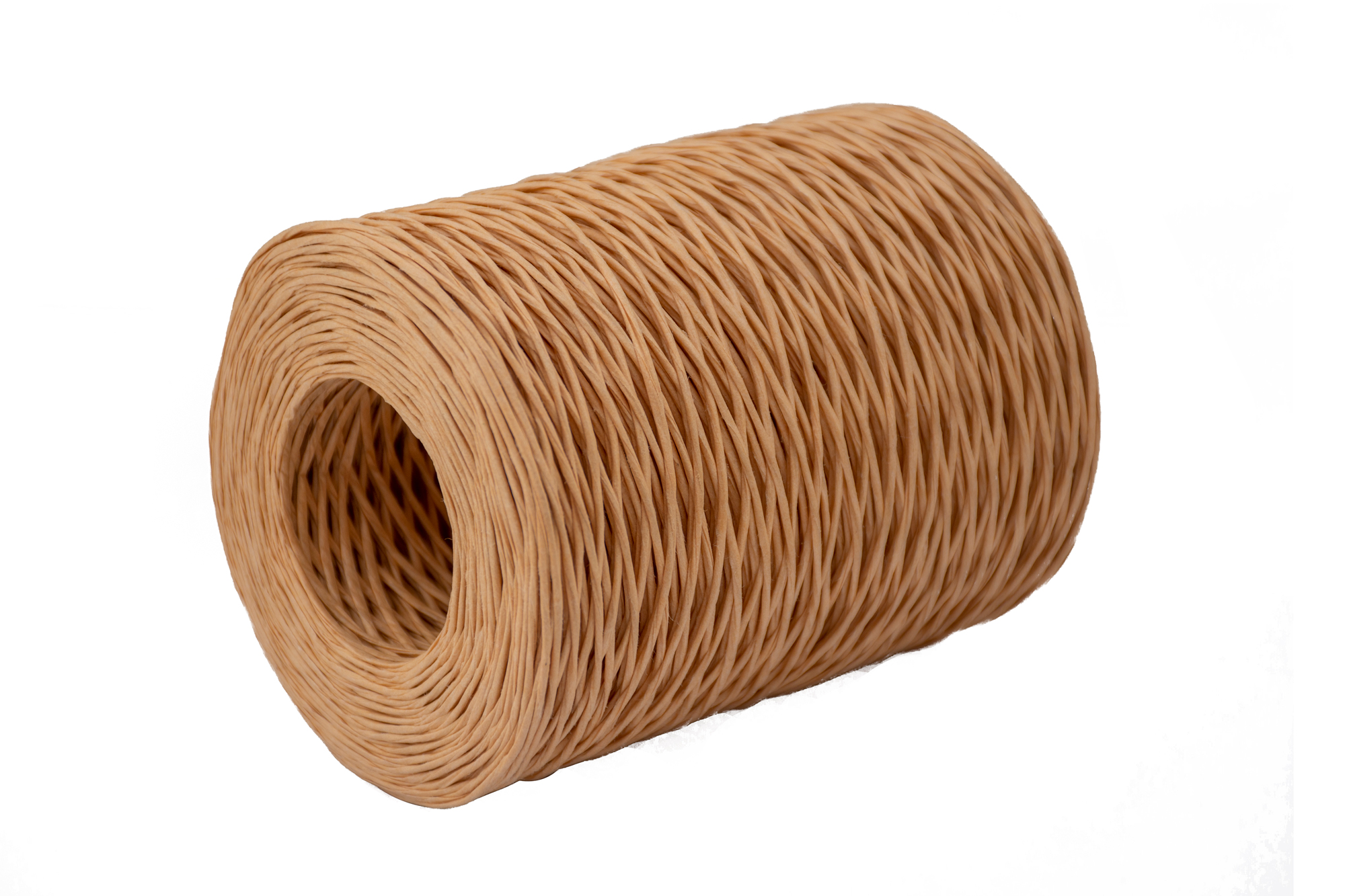 Accueil > Handy and Trendy Ideas > Back to the roots

The house is located in the middle of a green oasis, surrounded by numerous fruit trees that provide shade.  The “maison creole” architecture, its red metal roof and large veranda, inevitably make you dream.

The entirely renovated Mauritian house, owned by Jan Couacaud, looks stunning. The interior designer was able to give this century-old house its former charm by successfully infusing a blend of styles.

It is more than 100 years old and is still firmly standing. This old building is Jan Couacaud’s pride. “This property”, as he happily calls it, allows him to go back to his roots after having spent 30 years abroad, mainly in France. This house, so full of memories, has so many stories to tell. Its charm, despite its age, is what seduced Jan Couacaud – interior architect and designer, a professional in the furniture business. Before his return to Mauritius, he started looking for the house that would fill his heart with simplicity and authenticity. And he finally found it. It was love at first sight. It’s been three months since he has been living in the house that was fully renovated before the purchase. Jan keeps the flame going and he takes great care of the house.

“I really like it because it represents a typical Mauritian house.  I wanted a home with a veranda, a roof made of metal plate and a red floor like those of the old Mauritian houses that I used to see before I Ieft Mauritius,” he expressed. Not willing to change its natural look, by furnishing it and decorating it, Jan kept “its Mauritian spirit”. Some pieces of the decoration and furniture come from Paris, others are from China, or collected here and there in Mauritius, especially the beds turned into couches that he placed under the veranda. “We are on an island and we spend a lot of time outside. I find that sofa beds are perfect for verandas since they make them more comfortable,” he added.

On the East coast, Jan found the house that suits him best, esthetic and large enough. He who has, during 15 years, collaborated with Philippe Starck on furniture designs, now loves the blend of cultural influences. And he hopes that this way, he will find the “simplicity that he lost over time and it was about time to reinforce it.”

The veranda extends on two sides of the house. Its iconic red roof has a dual function: reduce heat and be a part of the decor. A genius way to blend convenience and comfort.

These rooms full of charm and recall their past experiences. The floor itself speaks forcefully. Some African objects, such as chairs made of fabricated ox nerves, align with the Bertjan Pot, a Dutch designer, or the armchairs from the Italian designer Antonio Citterio. Christophe Pillet’s mahogany art-deco side table shows a liking for refinement and simplicity. It is a living room where sophistication blends perfectly with ethnic styles.

Jan Couacaud brought back many objects that were dear to him from South Africa, country where he also lived. The small tables convey the African soul. The paper bull head lights up the room. For a cosy atmosphere, the spotless couch adorned by cushions inspires relaxation and conviviality. A beautiful black and white contrast. Fixed on the wall are two pictures of Chazal offered by his mother, a picture of the Ravenal bungalow where his family actually lives in Riviere-Noire – made by his brother Stephane -, and some prints of Mauritius.

“The white colour lightens the rooms and the surrounding deco”

He loves white and neutral colours. A small touch of colour, like the revealing red floor which reminds him of his childhood, is enough for him. The white sheets, pillows and walls do not provide an aseptic feeling at all. Instead, they a appealing and light up the surrounding deco.

Art works have the power to touch Jan Couacaud’s heart. On the walls, we can contemplate the pictures of the Moroccan painter L. Khattaf, the American designer Marc Atlan and a photo of Jean Baptiste Mondino. The house owner does not clutter himself with unnecessary things but flourish with essentials. The small lamp from Paris on the bedside table conveys his love for simple but beautiful objects.

Why display one when you can display more ? Jan Couacaud aims at creating a patchwork with mirrors of different sizes and a golden frame which will bring out the white colour of the wall. A play of colours catches the eye and seduces the viewer. The lightings enhance the mirrors’ brightness. Jan’s passion for white can also be seen through the design of his pristine bathroom: the walls, sink and shower tray. The lantern completes the decor with its soft light. The refined space and its brightness show creativity.